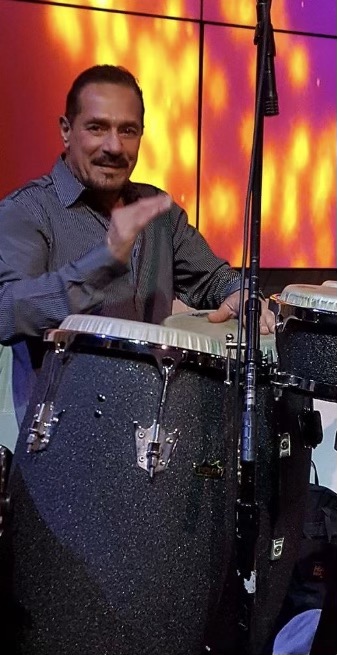 Bandleader, drummer and percussionist for one of the top national show groups, The MVPs , and a Latin Jazz group, Latinova. Sole Proprietor of Rag Recording & Entertainment and Rag Records ASCAP, Producer of the 2010 debut CD, The Crosson Brothers, then Cheating Daylight and now The Color Wild. 30 year Corporate Executive now retired President of RSC Inc, a national telemarketing supplier of imaging technology, a Licensed Real Estate Agent and Loan officer. Author/Publisher of “Leftovers at Cafe 420”, available on itunes.
Ric has over 30 years of experience in business, entertainment, live and studio production. Whether on the stage, in the studio, or in the office, Ric’s passion and expertise has not only helped elevate the MVPs to the highest levels of success, he has created a launching pad for many great artists. Performing across the country in California, Conneticut, Florida, Georgia, South Carolina, Texas, Idaho, Utah, Nevada, Arizona, New Mexico, Alaska, Hawaii, and Cabo Mexico, he has shaped the band’s outstanding national reputation, booking the most exclusive and high-end venues, and meeting the needs of exacting clients for events of every scale. 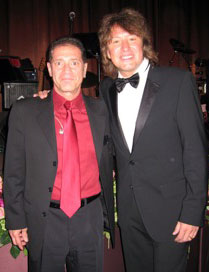 Some of the many artists he has worked with include, Jennifer Paige, Kelly Clarkson, The GOGO’s, Gary Wright, Joan Osbourne, The Pussey Cat Dolls, Richie Sambora, Carlos Santana, Little Feet, Tom Jones, Shiela E, Sarah Brightman, Kenny G, The New Kingston Trio, The Gypsy Kings, Ray Charles, Chaka Kahn, Earth Wind & Fire, The Four Tops, Pointer Sisters, The Temptations, The Southern Pacific Band, Jack Mack & The Heartattacks, Eddie Rabbit Melissa Etheridge, Devo, Blondie, Katy Perry and opened for Fergie at Caesars, Las Vegas, for NYE 2018. Drawing on his roots as a successful Los Angeles based rock and roll drummer, and now seasoned percussionist, he continues to bring an energetic enthusiasm to all his projects, and his years of dedication have earned him the much deserved standing as the MVPs’ Most Valuable Player.